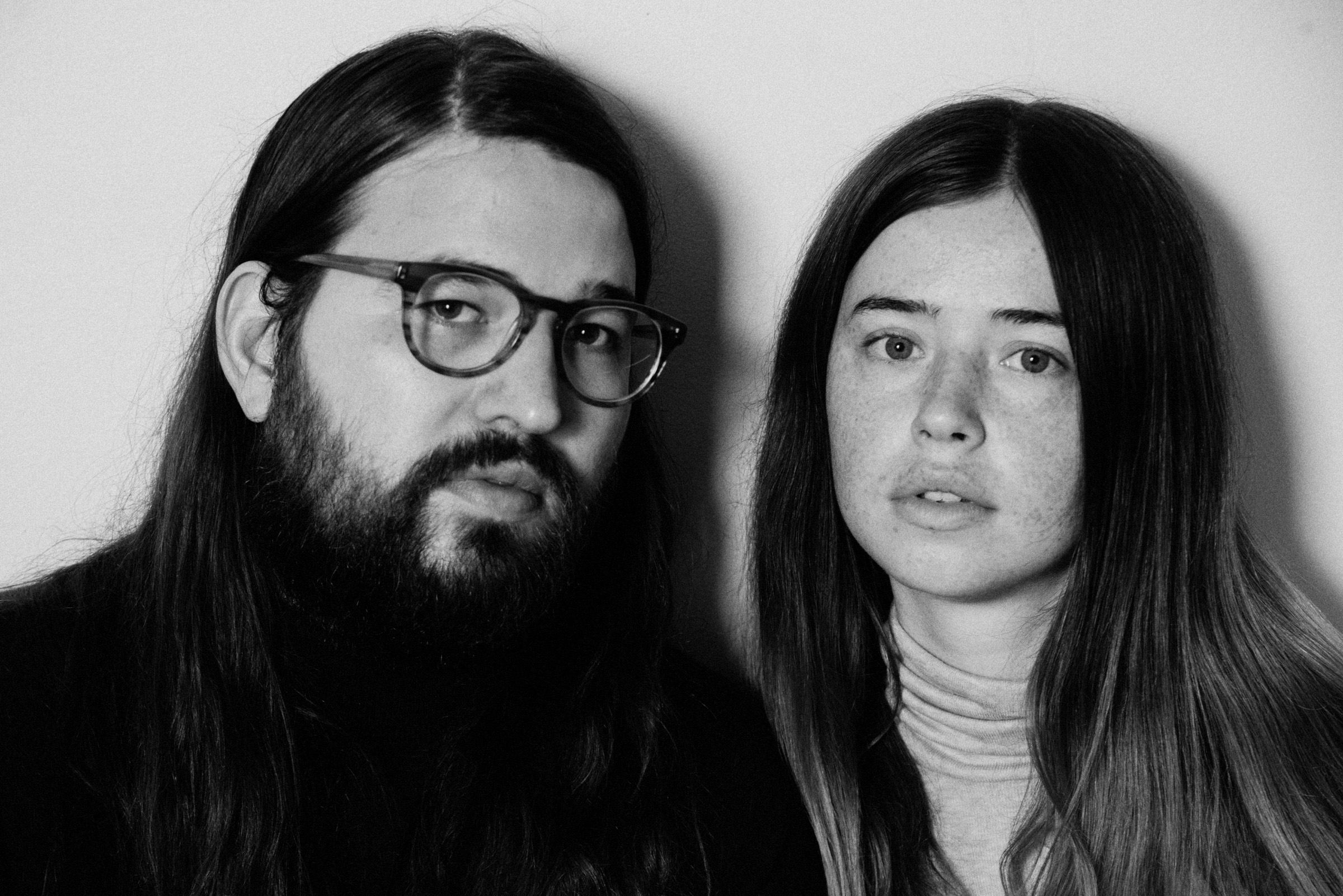 It’s a highlight, but only just: Gentlewoman, Ruby Man is an album of an unerringly high standard. There’s a sweet moment during Look at What the Light Did Now where, before Morrissey’s vocal comes in, White – by some distance the better-known of the pair – introduces her by her first name, to an overdubbed round of applause. It’s presumably intended as a tongue-in-cheek joke, and perhaps a nod to the opening of Sgt Pepper. But by the time the album has finished, the applause seems less like a gag than something Morrissey and White richly deserve.